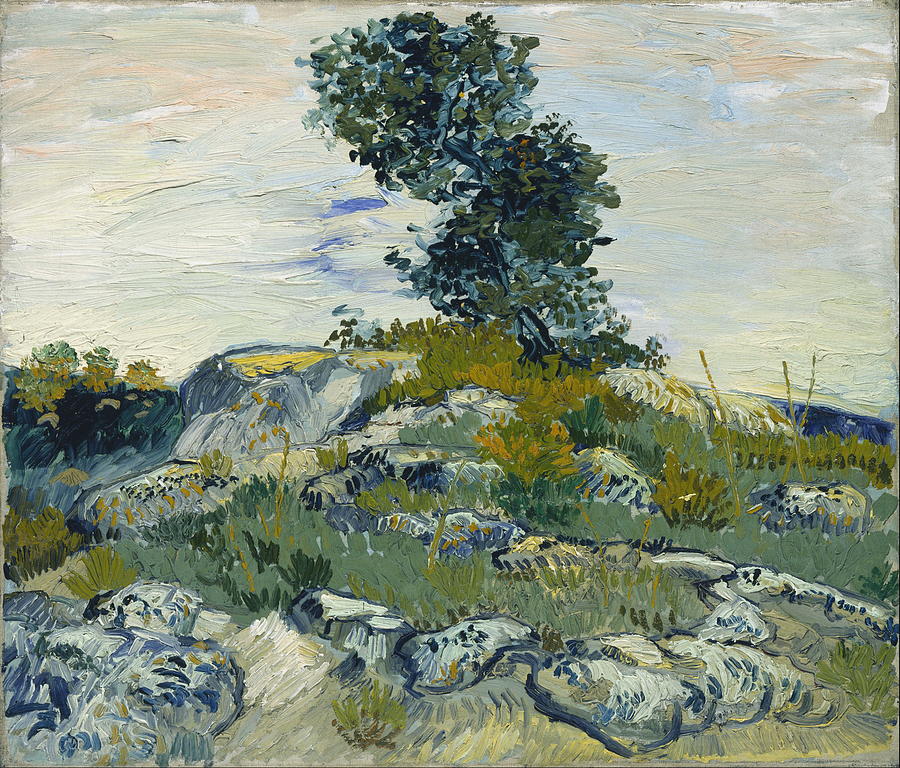 I would have to say that Vincent Van Gogh is the artist that has had the greatest influence on my life. From an early age, I found a connection with his work. I realize that picking Van Gogh is cliche. He is one of the most popular and recognizable artists in the world, even to the general public. Everyone loves Vincent Van Gogh. However, I can not deny the profound effect his work had on me as a youth. I fell in love with his paintings of flowers, landscapes, and the environments in which he found himself.

I adore the exuberance of his brushstrokes the confidence of his color palettes. I love the energy of his paintings, especially in person. He communicates the emotional dynamism of being human, all of it: the happiness, the curiosity, the loneliness, the depression, and the madness. I relate to all of it. I consider Van Gogh a master of painting truth and beauty in a gritty, honest, and "human" kind of way.

When I think of my own life as an artist, I often reflect on his. His influence still underpins my work. He suffered in life, at times was alone, yet he painted. He received little recognition, yet he painted. Vincent created art because that is who he was and what he needed to do. He did it his way, and I respect that. I understand that. 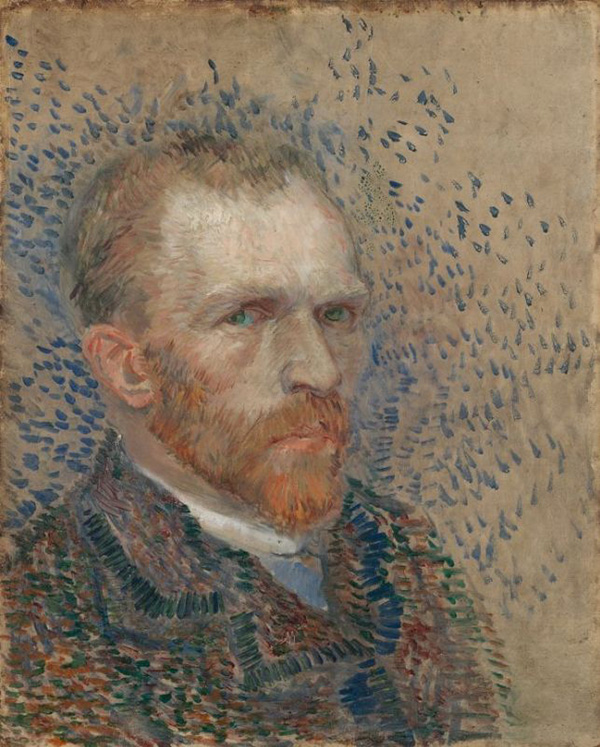